The average premium to insure a home in Florida increased 25% last year, and some homeowners suffered even greater increases.  In some cases, we have seen 100% increases.  Experts tell us the cause of the increases are rampant fraud, run-away litigation and rising inflation.  This video that tells the story.

There is hope on the horizon though.  Earlier this week, Governor DeSantis called for a special session of the Legislature to address the home insurance crisis.  We hope they get it right this time. 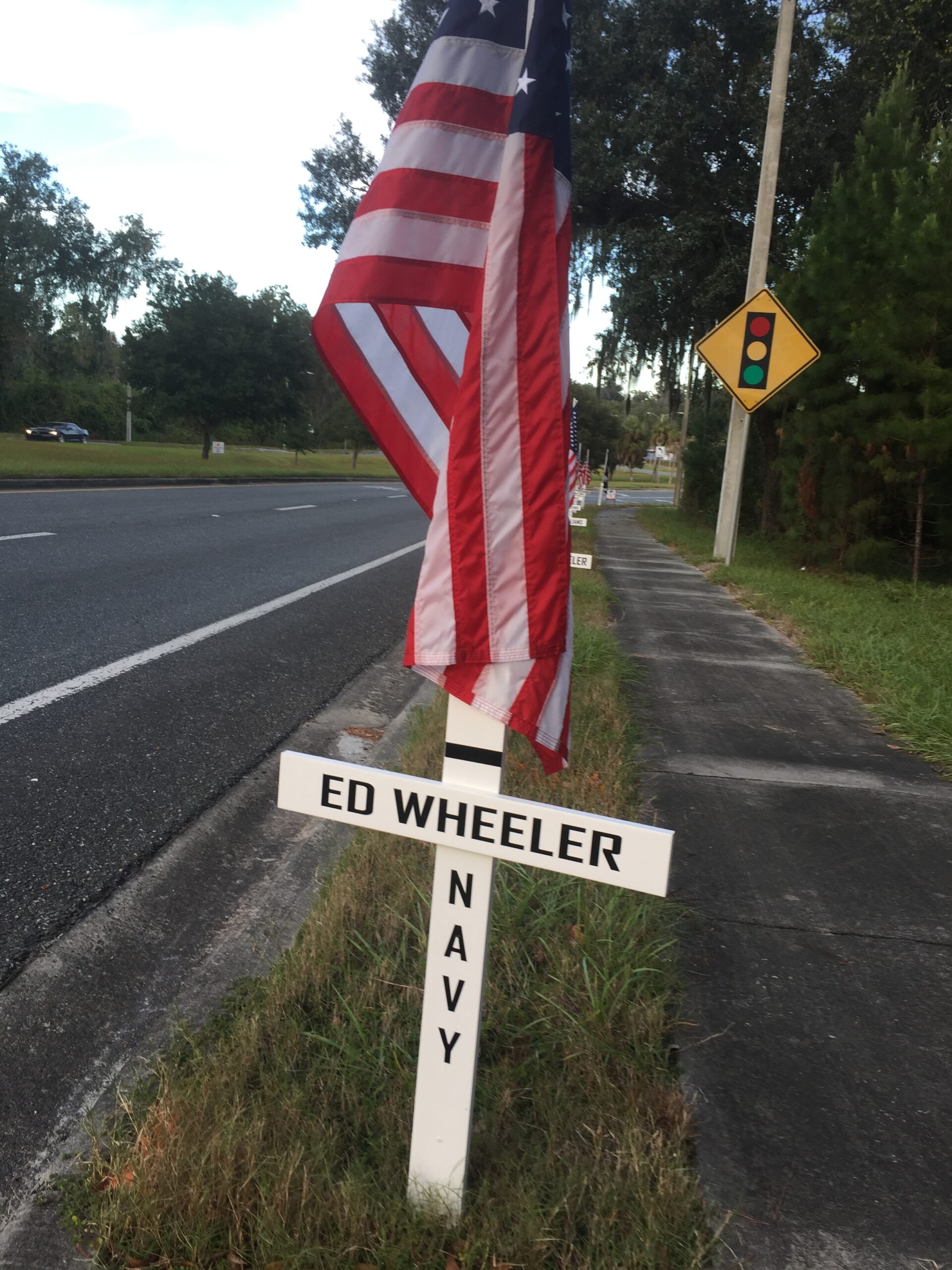 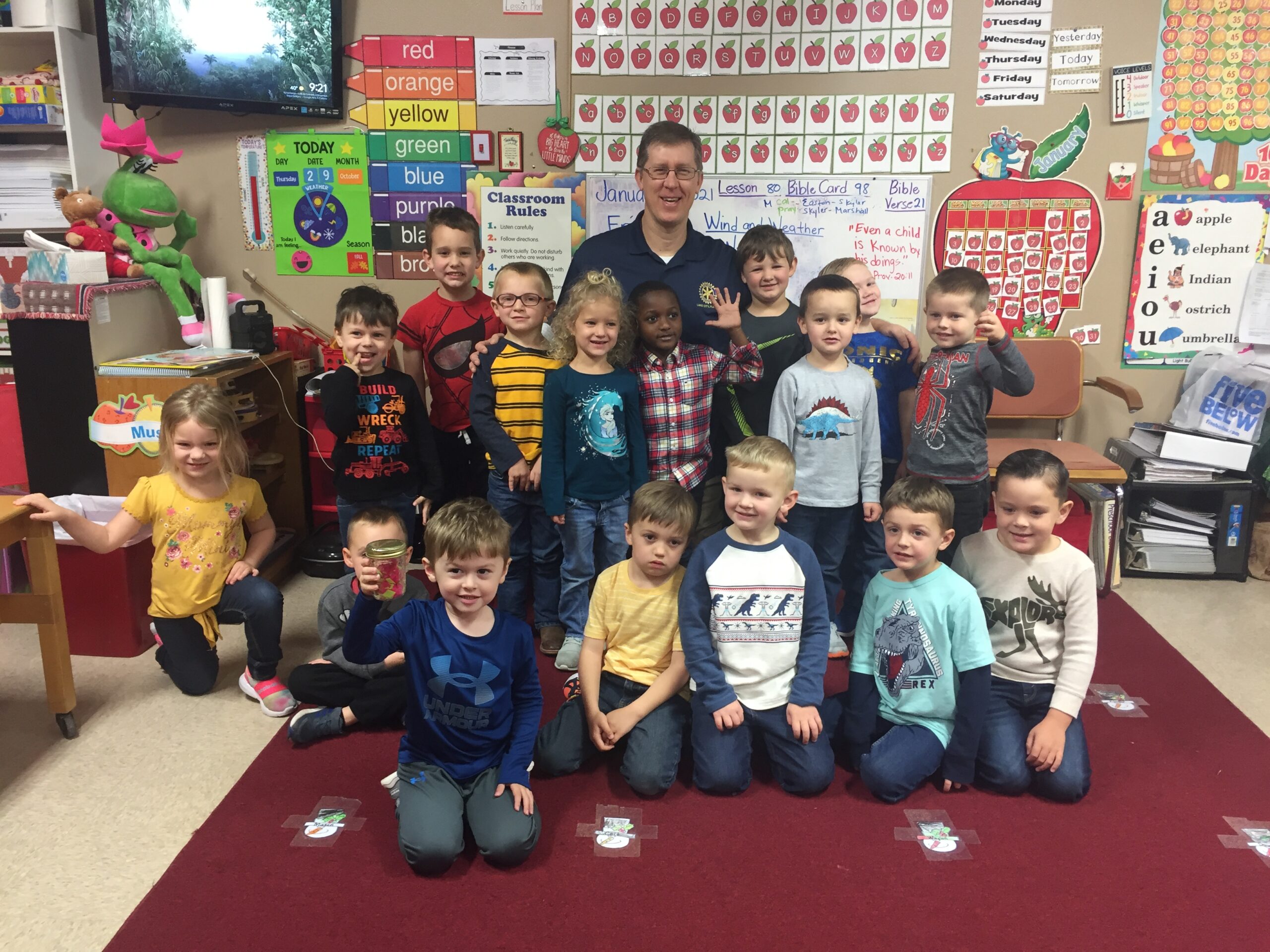 Enjoyed reading the book A Jar of Happiness today at Little Rainbows in Lake Butler for Literacy Week Florida.  In the story, Meg thought happiness comes out of a jar but she learned happiness really comes from one’s heart.  Rotary gave away 1,300 books today to children enrolled in VPK programs. 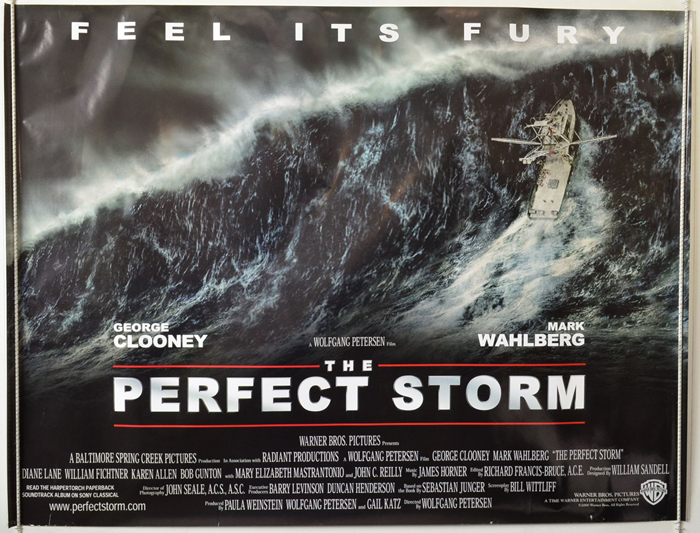 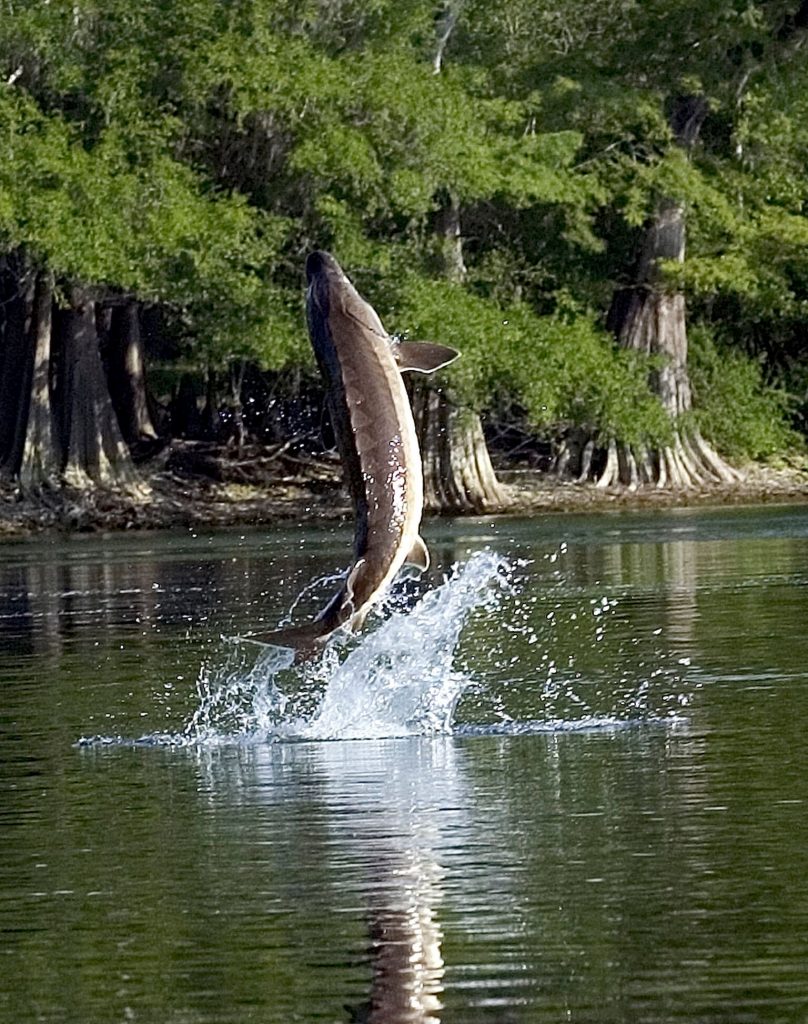 Gulf sturgeon have begun their migration back into the Suwannee River.  While we routinely remind drivers to watch out for deer on the roadways, we don’t want to forget about the Suwannee Sturgeon, which averages 5 feet in length and 40 pounds.  A watercraft collision with any of these stunting submariners could be catastrophic.   If you have an unfortunate encounter and your watercraft is insured with one of our partner insurance companies, we’ll pay for your repairs.  Call us; we are happy to review your coverage with you and guide you through the claims process.

We are proud of our partner Safeco Insurance for taking care of their customers during the Coronavirus emergency.  To help our customers, our community and our country, Safeco has taken the following actions:

The Wheeler Agency only represents companies that operate with high ethical standards and financial strength.  Safeco exemplifies both of these ideals.  Learn more at www.Safeco.com/Covid-19 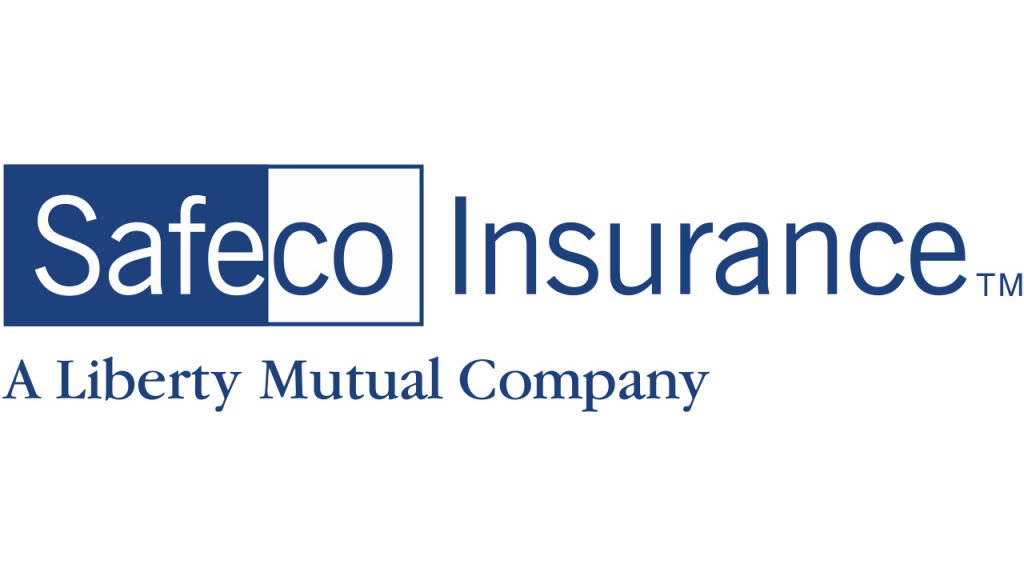